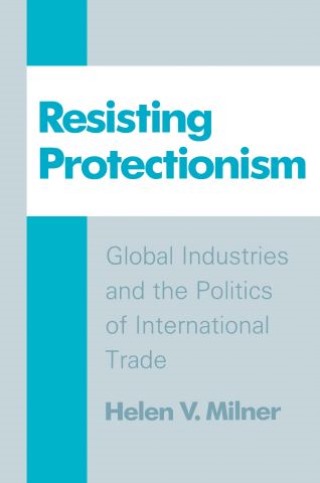 Global Industries and the Politics of International Trade


After studying selected U.S. industries, Milner also examines French firms to see if they respond to increased interdependence in the same way as American firms, despite their different historical, ideological, and political contexts.

Helen V. Milner: Helen V. Milner is the B. C. Forbes Professor of Politics and International Affairs at Princeton University and the director of the Niehaus Center for Globalization and Governance at Princeton's Woodrow Wilson School. She is currently also the chair of the Department of Politics.